Unlike our logo, we don't all lean to the right.
'Crooked Daddy' could be the name of a dark alternative band.

Todays setup. Nothing really revolutionary. It's my whole kit. So well, kind of revolutionary because I never really do that.

Gig was for a gospel choir where I had to keep the volume down a bit. It was an anniversary "best of"-type of gig though, so the reason for all the toms and cymbals isn't for lots of fills and flash, but more because this is 3 kits in 1. Pop, rock, swing, 2.beat, various New Orleans type things + some orchestralesque stuff.

Recent gig with our Blues Group featuring Junior Watson on guitar for the 2nd set. Sonor Player Kit works well at this venue.

This was taken Nov. 5

Usually I always use my Brass or Acrylic snare when I play live. We are an alternative rock (from the past 20+ years) cover band, with some classics, and today's hits. This is the 1st time I brought out my maple Salesman. It was a somewhat lower volume gig but still feel like my brass cut through better. 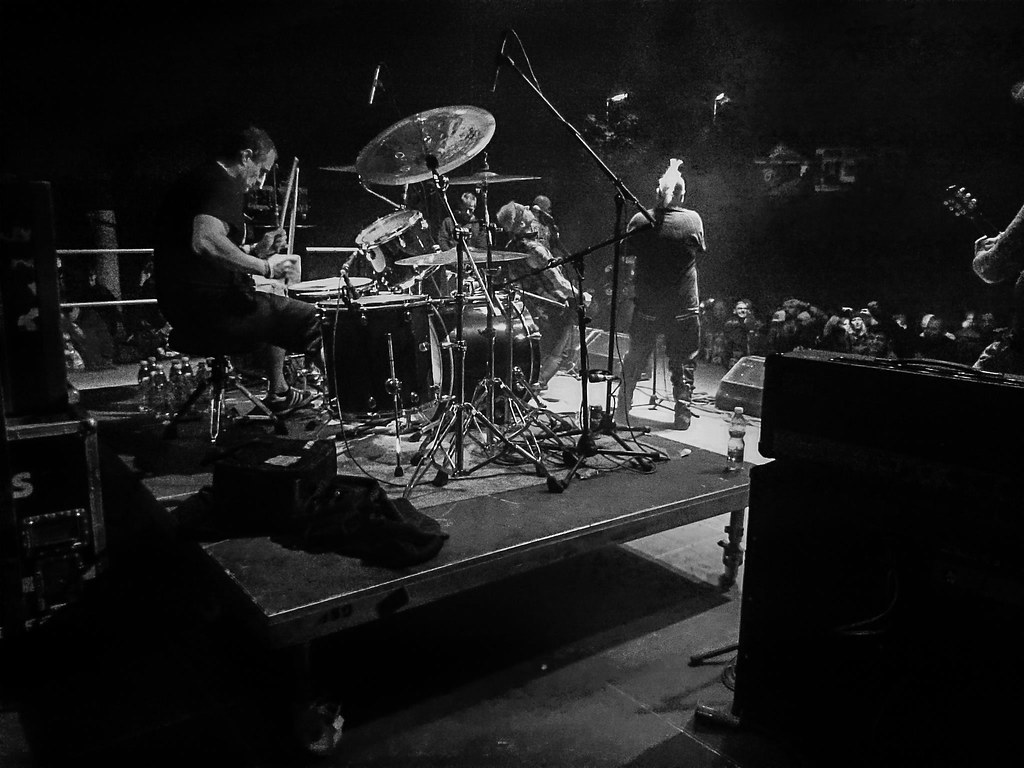 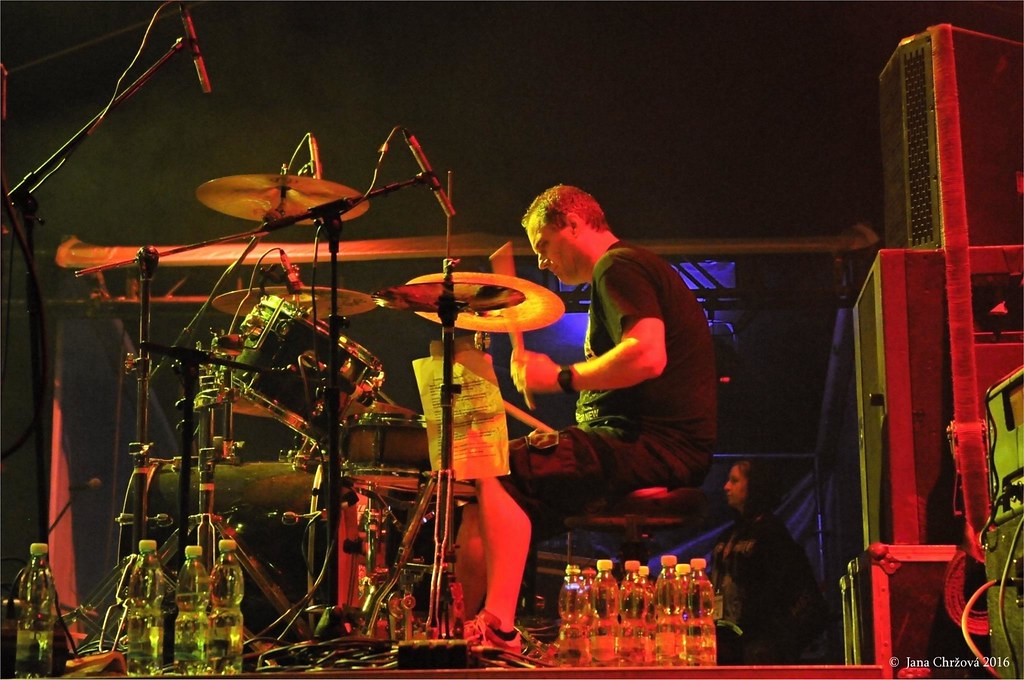 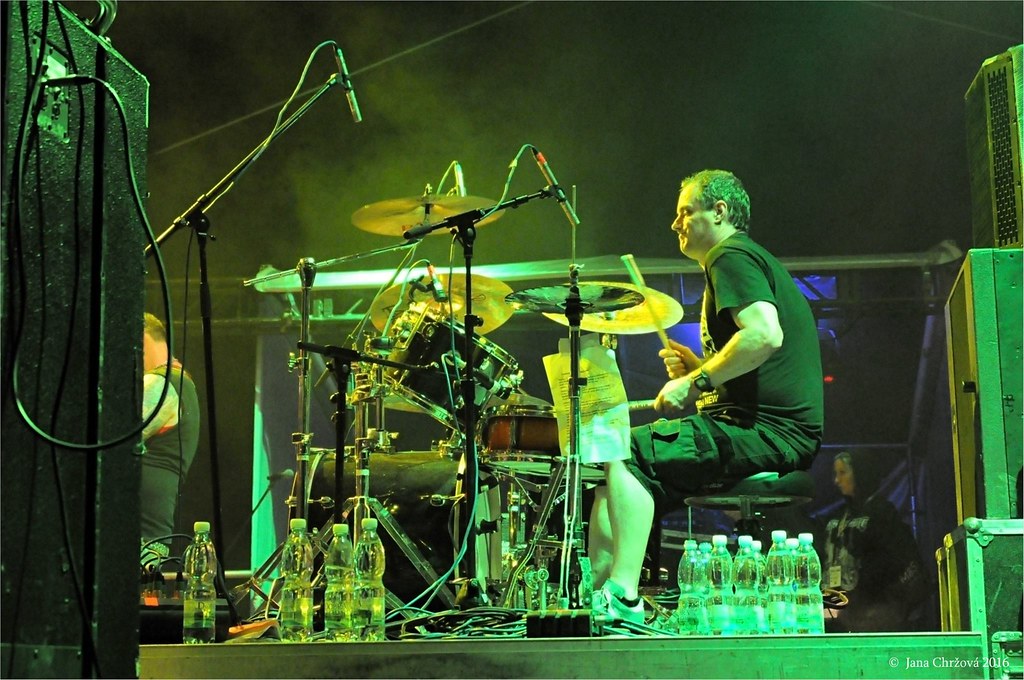 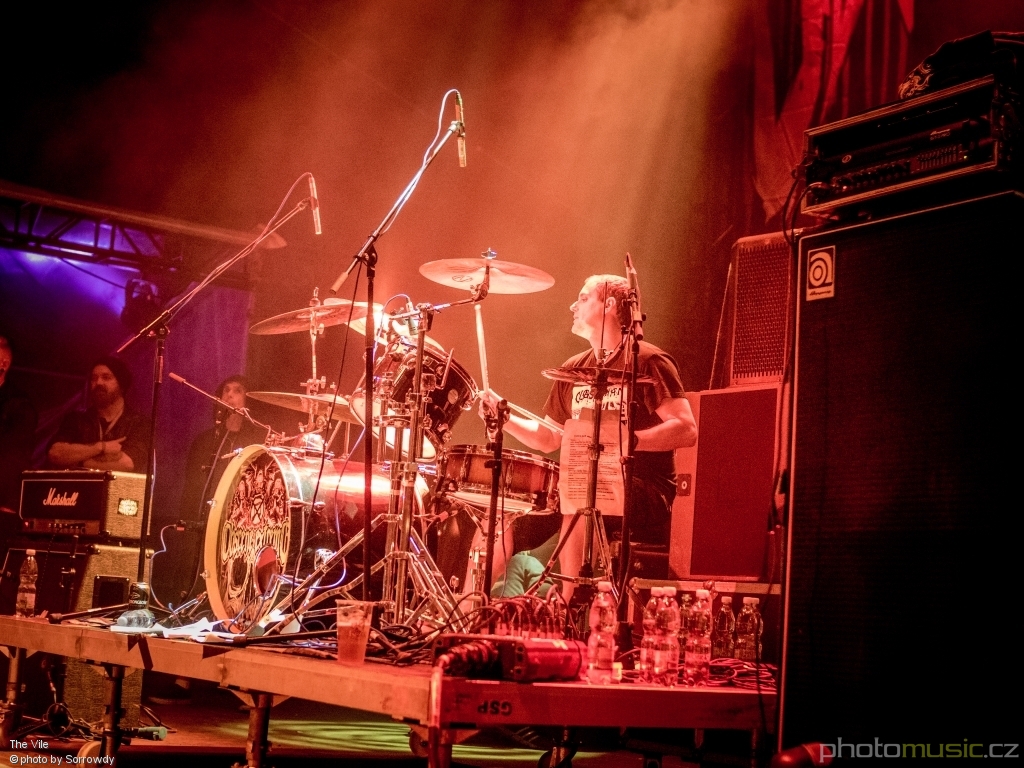 Me on stage at Obscene/Extreme Festival Czech Republic July 2016 playing for &quot;The Vile&quot; by Kevin Frost, on Flickr
T

Before and during a gig last month. We play grunge.

Before anniversary gig with symphonic orchestra 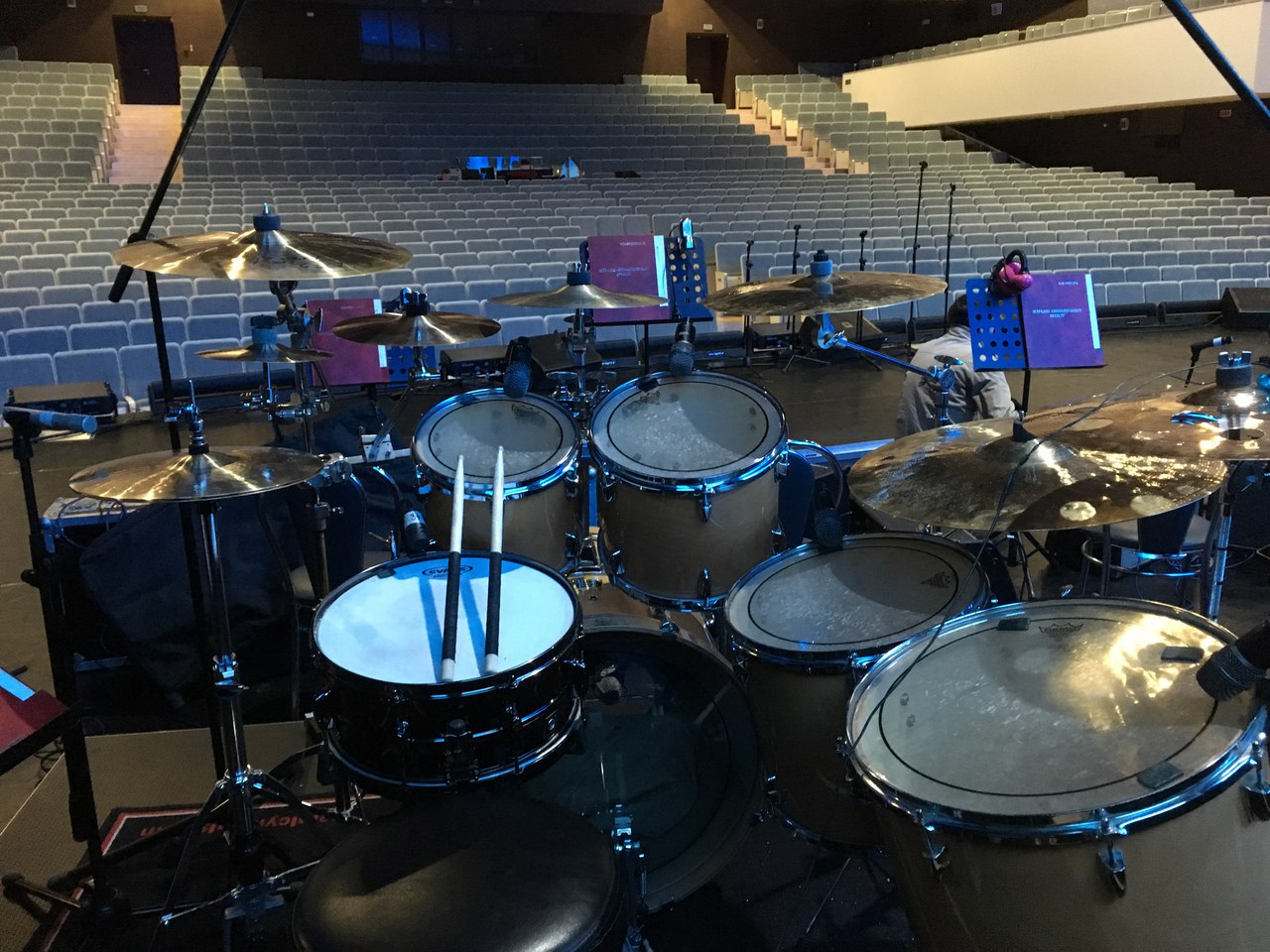 The band playing with Jim McCarty(Mitch Ryder and the Detroit Wheels, Cactus, The Rockets..etc...) a couple years back. I had a grin on my face the whole time as he was ripping off sweet leads. A very underrated guitar player.

Pics from this past Friday night. My band's first gig.

Your dryer is only half full of laundry there! Not very efficient!
D

Here is our blues / classic rock band. I am singing this song. Peace and goodwill. 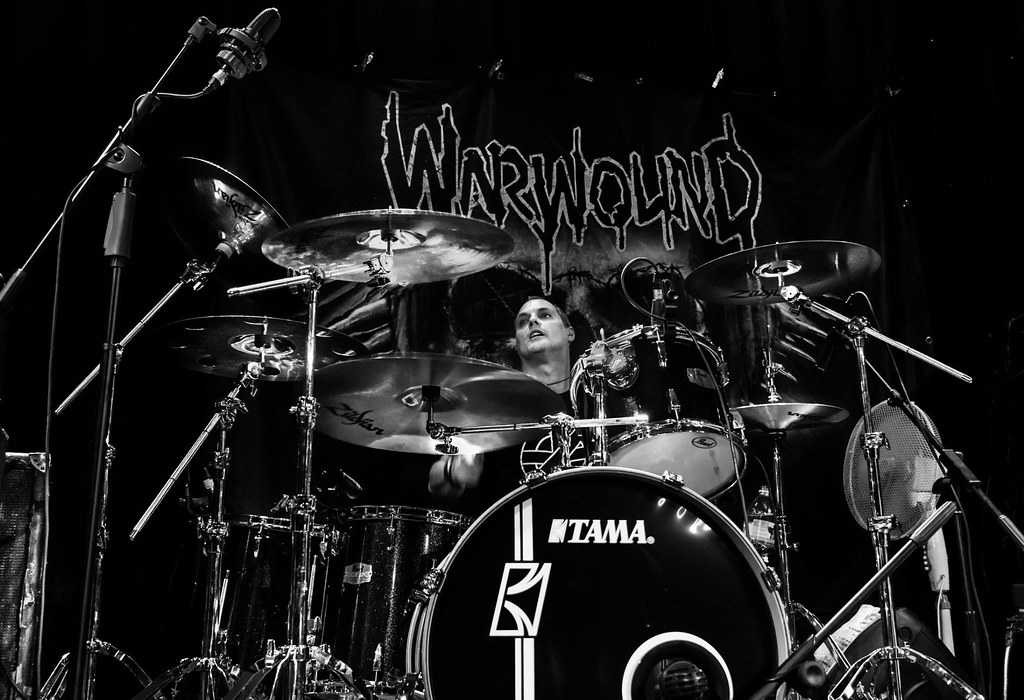 This is our first open mic.

From a gig earlier this summer...

With my new band International Fateline, our first gig at the Henry's Fork Music Festival in Ashton, ID (photos by my brother)

In the second photo I'm playing an Octapad (covering "To Live and Die in L.A." by Wang Chung). I was using someone else's Tama kit with three of my own cymbals added: a 20" Paiste Colorsound Power Ride (from 1985), a heavy 16" A Zildjian (from the mid 1950s) and a cracked 18" Sabian HH Chinese that sounds wonderfully trashy.

We did ok for our first gig despite technical difficulties - which aren't surprising in a band with so many channels to mix.

Last nights setup. Apologies for the crappy pic, guy that took it really needs to get a new phone!

Friday-Saturday at Lincoln Hall in Portland, playing with Stew & The Negro Problem.

Staff member
This is a stretch but this is my band in High School talent show 1966. A Jug Band. me on harmonica.